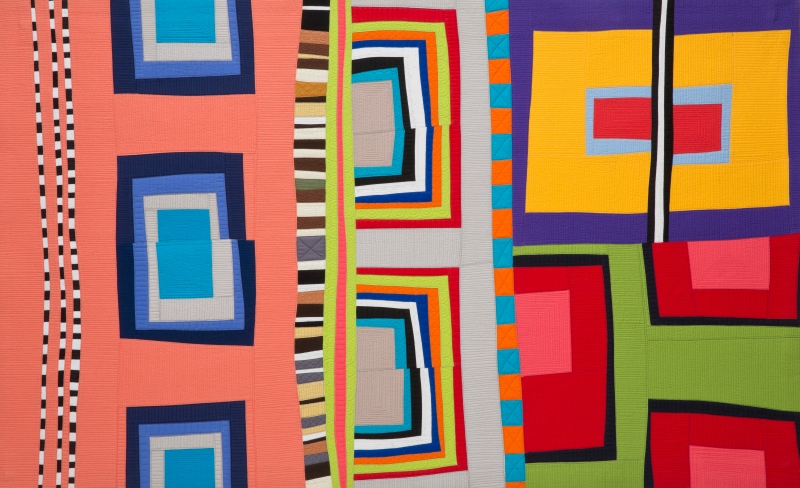 Years ago, when our sons were young and Alaska seemed far far away from the larger world of makers, quilters, and artists, my plan for “success” was to work my behind off creating great work and sending it via USPS around the world to shows and exhibitions. 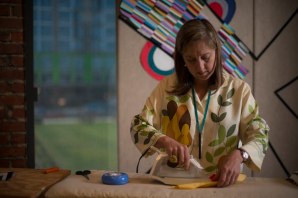 This would bring me fame and fortune. 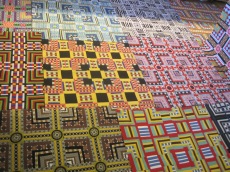 A couple of years later, I realized that it wasn’t working. Yes. I was showing my work and making a few sales, but I wasn’t really making a living as an artist. 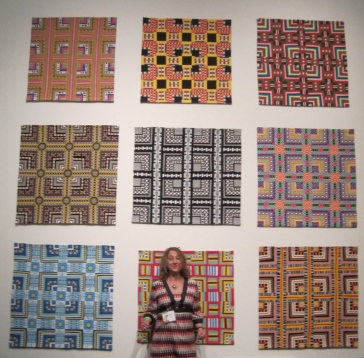 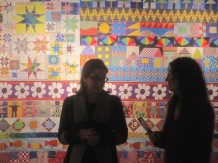 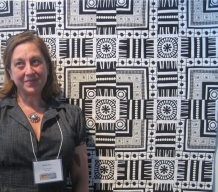 I came to realize that if I am busy cooking dinner in Anchorage, Alaska while a First Friday showing of my work is happening, I am never going to get to take the next step in this adventure.

The truth is, we are our art. And while it is great to see works made by those we admire, what we really want is to meet the artist, pick their brains, understand how they do it, and why.

I resisted sharing myself for several reasons. I live in Alaska. I had small children. And I don’t like the idea of networking. It seems like such a dirty word.

I essentially believed the myths presented here by the Center for Creative Leadership. 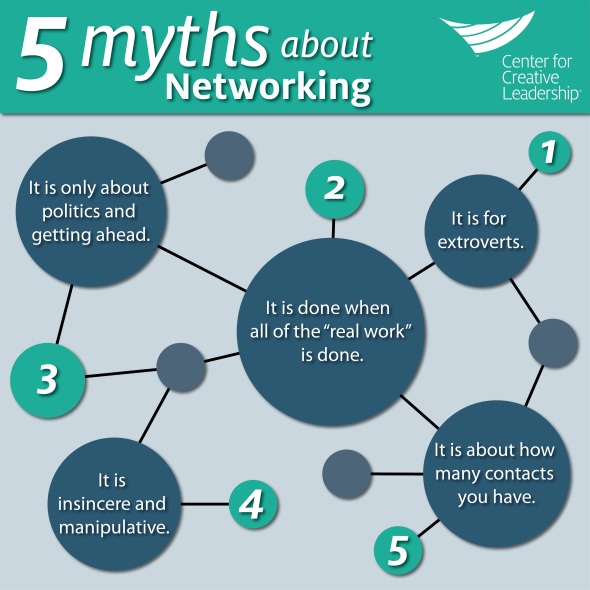 I thought that networking met meeting someone with the intention of getting them to do something for you, and that feels just plain yucky. Slowly, I came to realize that while there are people who do that, it doesn’t mean that I have to do that. Right?

And then I went to my first real conference with my friend Nysha Nelson, and he helped me realize that connecting with like-minded individuals is fun. 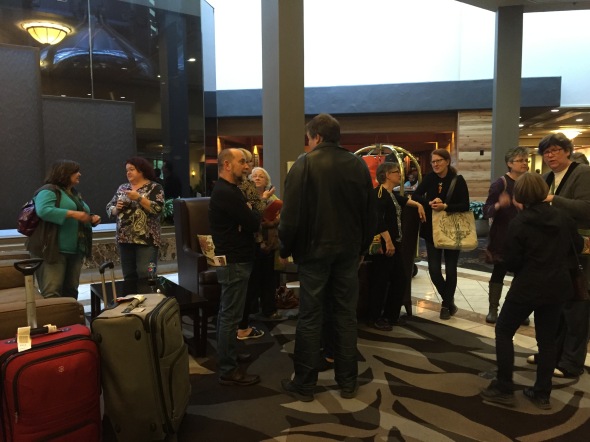 Art quilters gathered for the 2015 SAQA Conference in Portland, Oregon.

Networking when done properly is an organic experience. You know, say you are at baby shower, and you meet someone new and you talk to them for two hours straight because they are just that interesting. 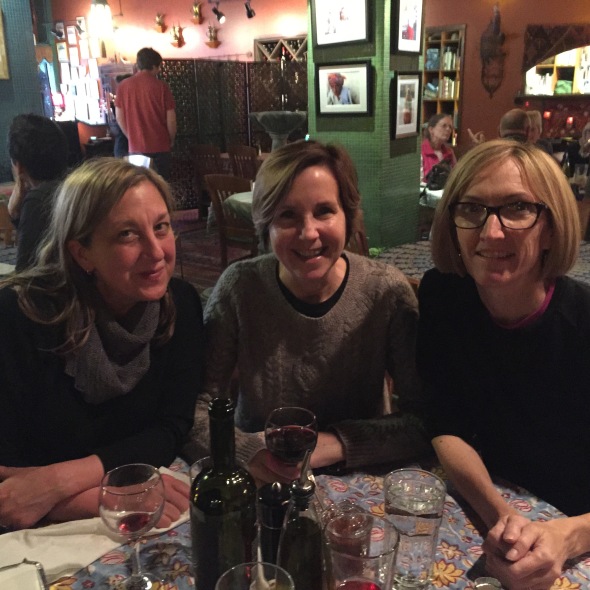 Having dinner with Carol Trice and Kathleen Probst before the opening of Quilt National 2015.

To help me get over the negative connotations associated with networking, I decided to call it something else. I now think of it not as NETWORKING but as MEETING NEW PEOPLE, and I love to do that. 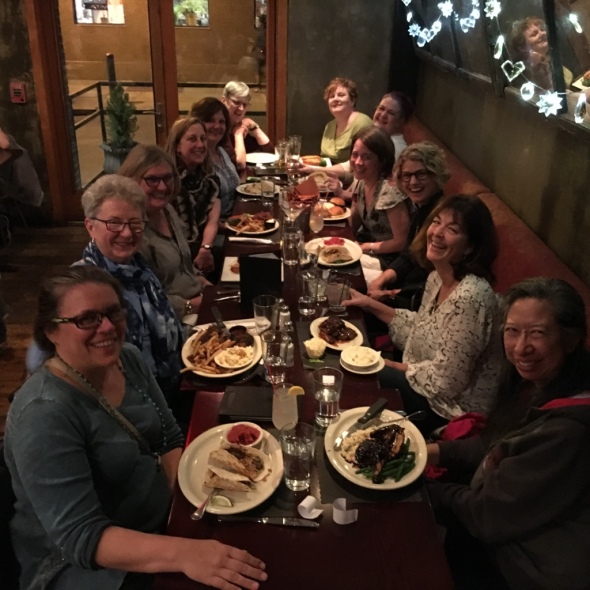 I liked this idea so much that I started a monthly blog post called Meeting New People, but it only lasted one month. The idea was for me to introduce you to five interesting people that I have met on my adventures and travels. I should get that going again.

Having said all of that, I still live in Alaska, and I still have three sons, and I still don’t get out that much. Yes. I do go on crazy three week adventures outside, but the rest of the time I am hunkered down in my studio or office. So how do I connect?

And that is what my next post is about—my approach to blogging, Instagram, and Facebook. Essentially how I learned to stop worrying and love social media.

Like Loading...
15 Apr This entry was published on April 15, 2017 at 2:18 PM. It’s filed under Thoughts and Opinions and tagged networking, SAQA conferences, social media. Bookmark the permalink. Follow any comments here with the RSS feed for this post.