April also known as Break Up—the AK version of spring—was as mucky as it could get, and I was home to enjoy every bit of it. That is until weather dumped loads of snow on us. Yep. We were buried for the last days of April. (I was to busy quilting to stop and take a photo, but trust me—it was a MESS.)

As my schedule gets busier, I know that every moment at home counts. I can’t be diddling around on Raverly all day long. No. No. No. But if I get a task done early, I allow myself to spend the extra time doing something that feels like a treat. Which is how I discovered this RBG Sweater. Go Ruth. 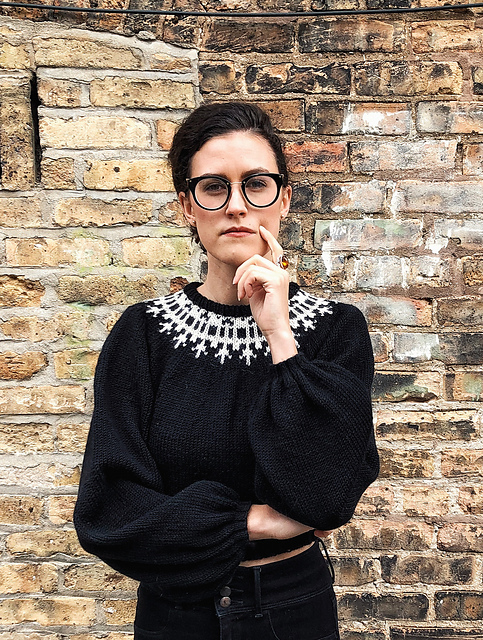 I built one new quilt which I will be keeping under wraps for a bit, but I will tell you that it is based on these bits. 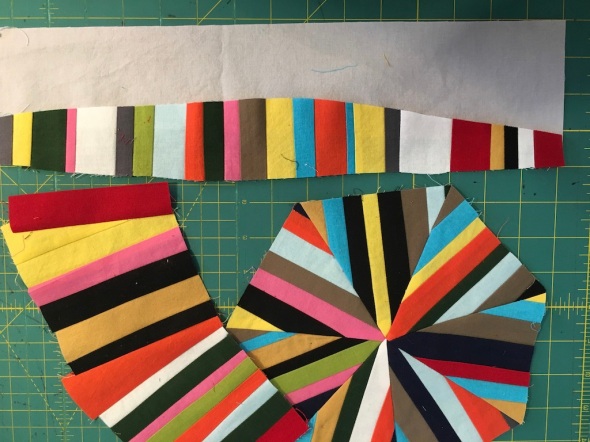 The bits are left over from Wormhole which is no longer called that. What do you think? I love the idea, but hate the name Wormhole. I changed it To Infinity and Beyond, but I still may change it again. I am open to suggestions.

I helped with the 9th annual Spring Break Up Party Fundraiser for the Wrangell Mountains Center. Having the event at La Potato made it super special. 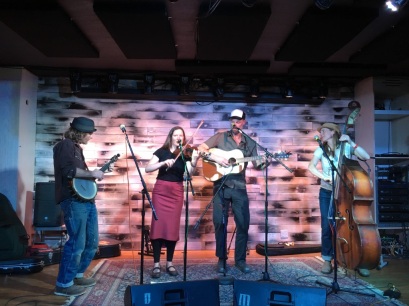 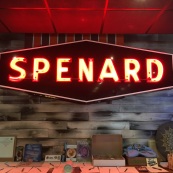 I booked all of my airfare for 2019! That was a multi-day task, but it means that my Australian teaching trip is all locked down. Here are the dates and venues for any Australians out there.

You can see my complete teaching schedule here.

I loaded and quilted Wormhole/To Infinity and Beyond. It took me about 1 1/2 hours to quilt each color. There are 14 colors in the palette which equals 21 hours. That means I quilt about 57 square inches an hour. So slow. 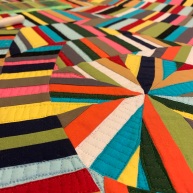 But the good news is I listened to two great books in the process of quilting and facing that quilt. The Great Believers by Rebecca Makkai is about the gay community called Boys Town in Chicago, Illinois in the early 1980s. It is a beautiful and sad coming of age story. 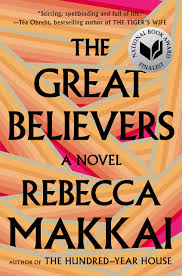 Under the Big Black Sun: A Personal History of L.A. Punk by John Doe and Steve DeSavia was awesome. Did you know that the GoGos started out as punk rockers? 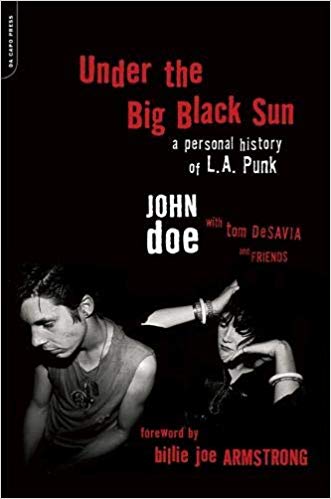 I got a new phone—the latest and fanciest. My iphone six would no longer hold a charge. I will say that the new portrait setting on the camera is super nice.

The last weekend of April, I packed my suitcase and headed to San Jose for the SAQA annual conference. It was fabulous as always with lots of great speakers and activities.  It was close to 90 degrees and sunny the entire time. Which was great for walking and talking and enjoying the many fabulous murals that decorate the town. 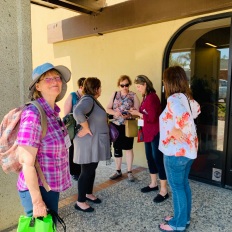 One of the highlights for me was spending several hours at Judith Content’s home studio. The color and the textures of her space were truly a feast for the eyes.

Quilter Extraordinaire Gwen Marston passed away. Her book Liberated Quiltmaking was the arrow that pointed the way for me to be the quilter I am today. QuiltFolk wrote a very nice post about Marston on their Facebook page. It is truly a sad moment, but she will live on in all the quilters she has taught, shaped, and inspired.

If you are looking for some crazy weird tv, check out The Assassination of Gianni Versace. 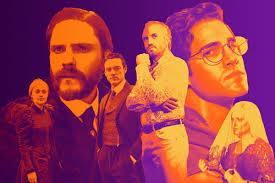 My good friend Barb Mortell and her partners opened up a new sewing lounge in Nanaimo, BC, Canada It is going to be awesome! The space is called Sew it Begins.

I will be home until Tuesday, May 28 when I begin the Great June Quilting Adventure. Sons #2 and #3 will be along for part of the journey. I hope we all have a beautiful and productive May. I am going to be in the studio as much as I can. What’s your plan?

Like Loading...
02 May This entry was published on May 2, 2019 at 5:16 PM. It’s filed under Monthly Update, News And Events, SAQA and tagged April 2019, Ideas, Images, Updates, Wormhole. Bookmark the permalink. Follow any comments here with the RSS feed for this post.